How to Manage Parkinson's Disease Symptoms 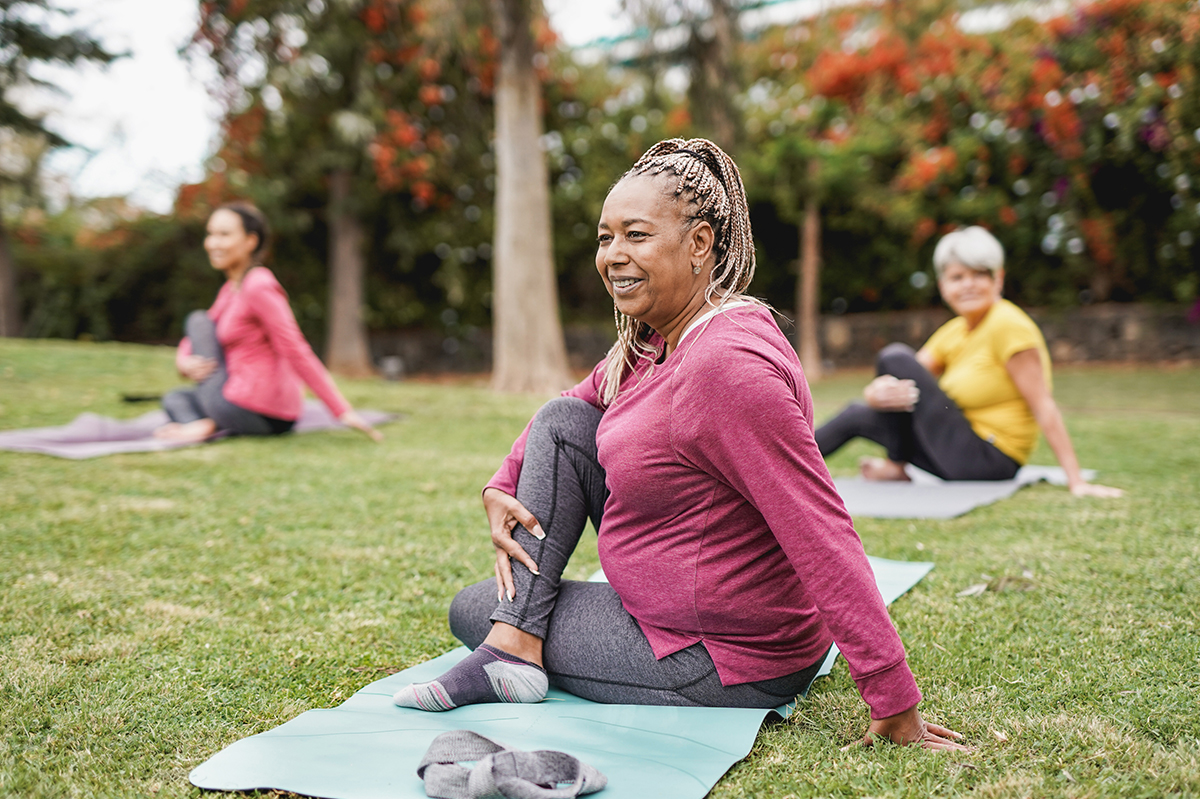 Can Exercise Help Relieve the Symptoms of Parkinson's Disease?

You've heard about the benefits of exercise for your overall health. It helps you manage your weight, stay flexible, and sleep better. Exercise raises your energy levels and can give you a mood boost.

For people with certain conditions, such as Parkinson's Disease, exercise can provide additional benefits. Getting enough physical activity might help to protect brain cells and slow down disease progression. Learn more about the potential benefits of exercise for managing the symptoms of Parkinson's Disease.

What Is Parkinson's Disease?

Parkinson's Disease is a nervous system or neurodegenerative disorder that affects people's movement. The condition is progressive, meaning that it gets worse over time.

When a person has Parkinson's, neurons in the brain start to break down. Many of the lost neurons are those that produce dopamine, a brain chemical that plays an important role in helping people feel pleasure. Dopamine also helps people move smoothly and easily1. As dopamine levels drop, movement becomes more difficult.

The exact cause of Parkinson's isn't known. Men are more likely to develop it than women and it is more common in older people than in younger people.

What Are Common Symptoms of Parkinson's Disease?

One of the hallmark symptoms of the disease, at least in the early stages, is a tremor. For many patients, the tremor starts in one limb, usually in a hand. The tremor occurs when a person is at rest. Often, a Parkinson's tremor is distinct, known as a "pill-rolling tremor." It might look as though a person is rolling a pill back and forth between their index finger and thumb.

In the beginning, the symptoms of Parkinson's can be subtle enough to go unnoticed. They might include a lack of facial expression or stiffness on one side of the body. The stiffness can be caused by rigidity in the muscles, which can also be painful.

As the disease progresses, a person might develop bradykinesia or slowed-down movements. A person's gait might become shorter and it might take them much longer than average to complete tasks.

Other symptoms of the disease include vocal changes, such as speaking in a softer voice, handwriting changes, and gait or balance issues. 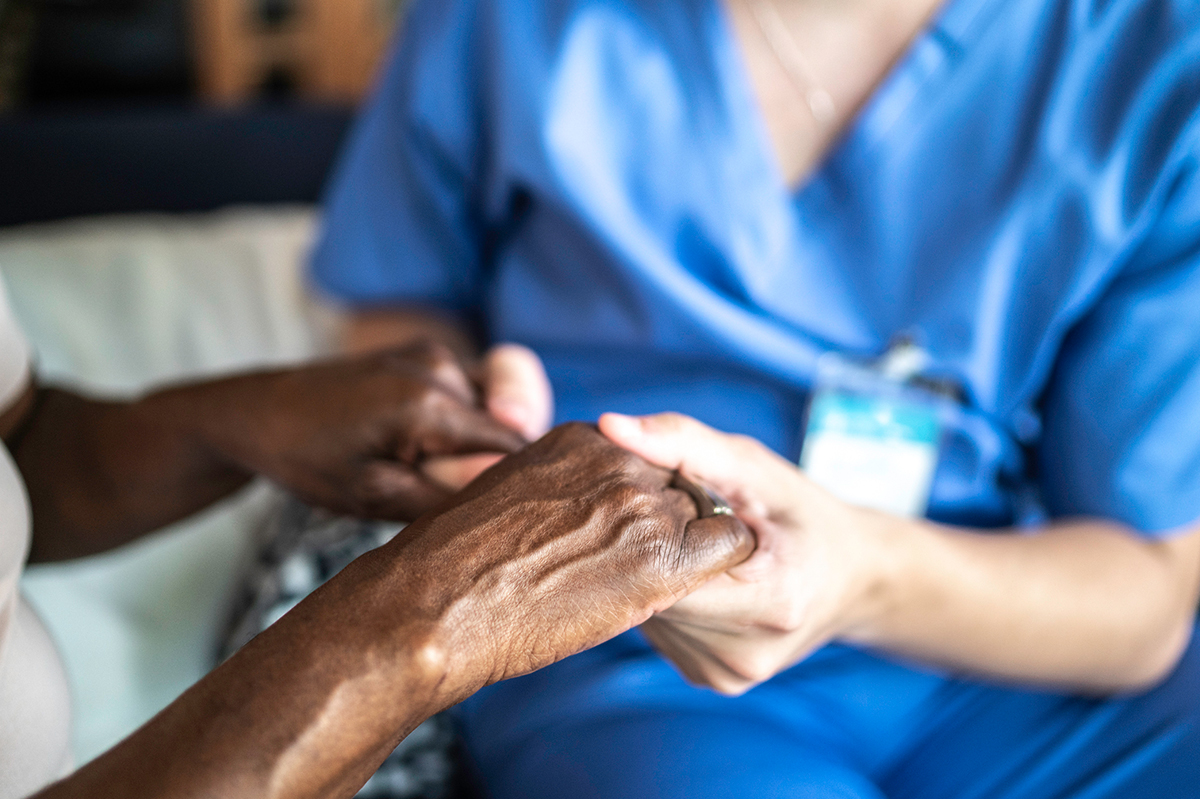 What Treatments Are Available?

Treatment for Parkinson's Disease is based on the symptoms a person experiences. The goal of treatment is usually to manage symptoms since there's currently no cure for the disease. Often, patients see some improvement in symptoms through a combination of medications and lifestyle changes, including increasing physical activity or exercise.

How Does Exercise Help People With Parkinson's Disease?

Exercise can help to slow down the progression of Parkinson's and help people with the disease manage their symptoms. One study showed that people with Parkinson's who exercised for 2.5 hours a week had less of a decline in quality of life and mobility during a two-year period than those who didn't exercise3.

What Types of Exercise Will Help Manage Parkinson's Symptoms?

The best types of exercises for managing Parkinson's symptoms and slowing disease progression are the types of exercises that you enjoy doing. Ideally, the exercise you do will help you improve your strength, balance, and flexibility.

Some exercises to try include:

● Walking or running on a treadmill

If you aren't sure which exercise is right for you, a physical therapist can help you put together a routine that you can stick to. Your physician can also help you develop an exercise program or guide you through activities that will help based on the symptoms you experience.

1. What Role Does Dopamine Have in Parkinson's Disease, Healthline, https://www.healthline.com/health/parkinsons/dopamine-parkinson

2. What is Parkinson's?, Parkinson's Foundation, https://www.parkinson.org/understanding-parkinsons/what-is-parkinsons