What You Need to Know About Autoimmune Disease 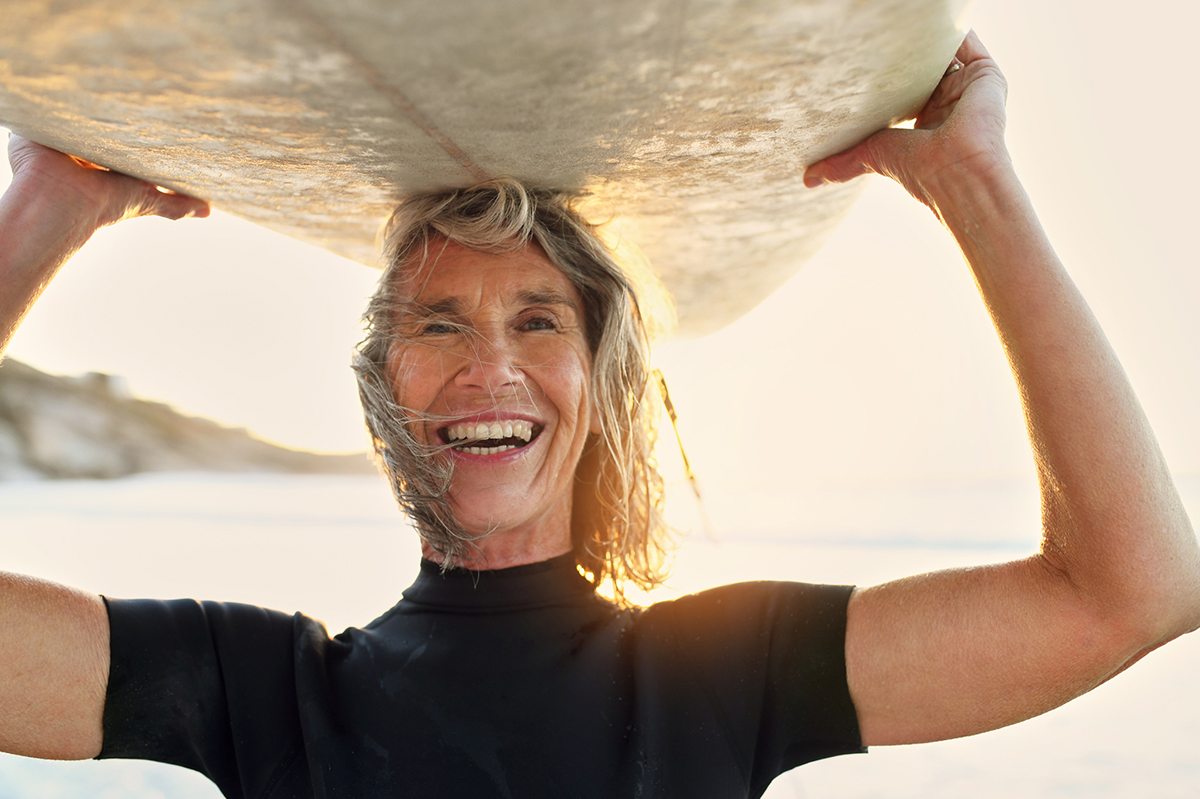 After detecting the antigens, the system develops a way to fight the invader. If it's the first time that the body has encountered a particular germ, such as a new virus or different strain of bacteria, the immune system needs to develop a way to fight the germ. It will then store that information in case a person is exposed to the germ in the future1.

In some cases, the immune system can get confused. In addition to detecting and fighting foreign invaders, it sometimes fights the body's own cells. When that occurs, a person can develop an autoimmune disease. More than 80 types of autoimmune disease exist2 and they are more likely to occur in women than in men. Learn more about autoimmune disease, what your risk level might be, and what you can do to manage it.

What Is Autoimmune Disease?

A person can develop an autoimmune disease when their immune system begins attacking part of the body. The immune system produces antibodies that go after the body's own cells. As a result of the attack, an organ can become damaged or stop functioning the way it should, body tissue can be destroyed or damaged, or organs can develop growths.

More than 23 million people have at least one autoimmune disease3. The types of diseases range from very rare to fairly common. In some cases, diagnosing an autoimmune disease can be tricky, as the symptoms of many often seem similar to other health concerns, such as high stress levels.

What Are the Most Common Types of Autoimmune Disease? 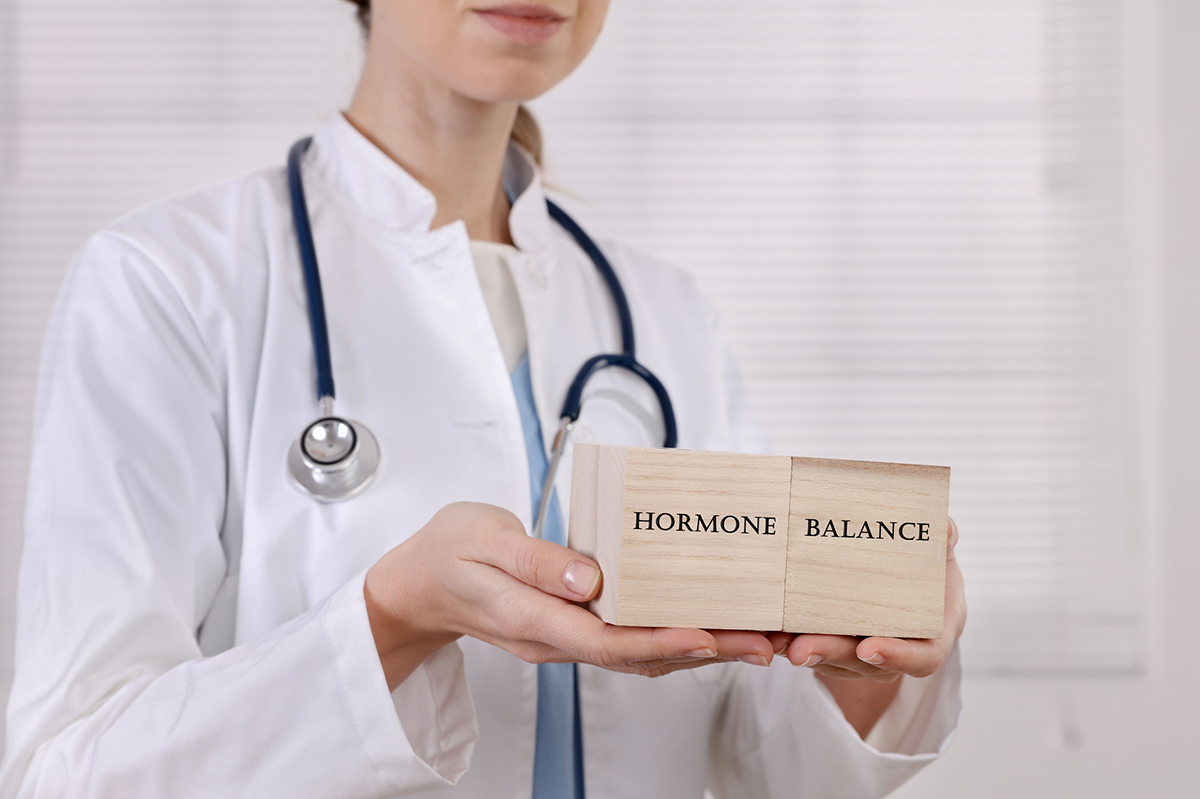 Why Do Autoimmune Diseases Affect Women More Than Men?

Although a look at the numbers makes it easy to see that autoimmune diseases occur more often in women than in men, it's not easy to explain why that is the case. One potential cause for the higher prevalence of autoimmune disease in women is hormones, particularly estrogen, which women have more of.

Women are also more likely to experience hormone fluctuations throughout their lives, such as during pregnancy or menopause, which could play a role in triggering an autoimmune disease.

How Do You Manage an Autoimmune Disease?

Management of an autoimmune disease depends in large part on the type of disease you're diagnosed with. Medications to treat the diseases usually do at least one of the following:

You might find that combining medications with lifestyle changes, such as exercising more or changing your diet, can help keep your symptoms in check. Learning what triggers your symptoms, such as stress, and avoiding those triggers, can also help you minimize flares and live more comfortably.

If you're concerned about autoimmune disease or are experiencing symptoms you think might be due to one, the first thing to do is talk to your family doctor. They can order lab tests or refer you to a specialist to help you figure out what's going on with your body and immune system.

1. How does the immune system work?, National Center for Biotechnology Information, https://www.ncbi.nlm.nih.gov/books/NBK279364/